In previous lessons we defined architecture in two ways: as “Art” and as “Living”.

We decided what its units and systems of measurement were.

We then defined Living as:

The body of the house

In this lesson we will no longer be considering Architecture as the result of human action on the earth but simply as a material body.

The subject of this lesson therefore is the body of the house.
We will see that:

Stages on the agogic pathway (touched on in this lesson)

Non-verbal language (used or mentioned in this lesson)

Houses are sometimes a nest.

They are sometimes built from interwoven threads, like baskets resting on the ground. 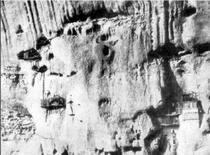 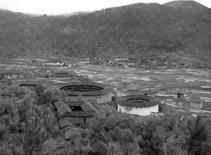 Houses are sometimes a den. 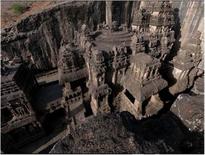 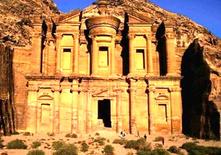 The house is surrounded by a barrier. 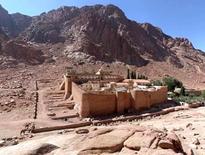 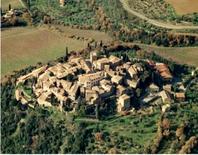 Sometimes the enclosures are huge and cruel. 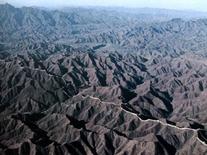 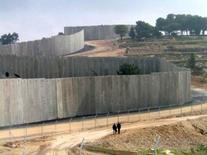 Houses have a body, which needs to be stable, solid and strong. 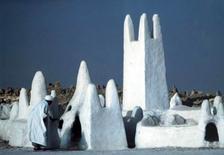 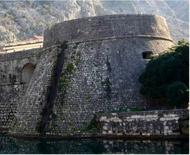 A house, like the human body, has a skin, 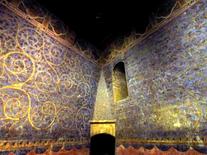 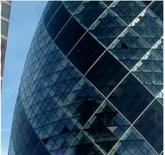 Like the human body, the house has a mouth (the door) which comes in different shapes and forms.

Like the human body the house has an anus (sewage pipes, waste pipes) which in contemporary industrialised societies are kept out of sight and away from the building. 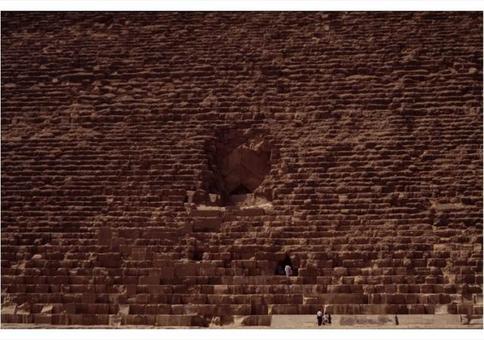 The secret entrance to the funeral chamber, in the side of the Cheope pyramid, around 2,400 B.C., Giza (Egypt) Photo by Corinna Rossi.

Like the human body a house has eyes (windows)
which are capable of seeing in different ways.

A few conceptual definitions of a house

“This and nothing else is, in its deepest motivation, the home: a projection of the self; and furnishings are simply an indirect form of the cult of the self“.
Mario Praz (1896-1982)