Different types of enterprise groups are defined according to the degree of legal autonomy each entity has, the extent to which their economy is shared and the way the relationship between the various entities is formalised (contractually, shared assets, organisational, knowledge-sharing).

In informal groups like business networks, constellations or industrial districts the various members are legally separate and there is little formalisation of their relationship. The individual entities do not make formal statements but tacitly adopt a strong integration policy that overrides market mechanisms.

With formal groups like consortiums, cartels, franchises, licensing and concessionary agreements, trusts and strategic alliances the various entities are legally independent but their relationship is increasingly formalised. Contracts unite them, as well as shared premises that affect ownership rights. 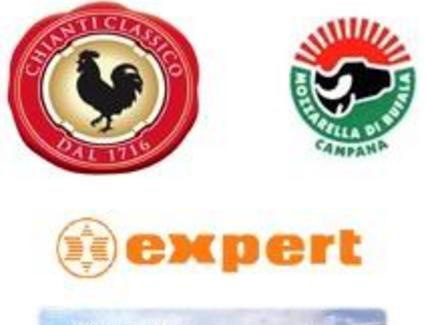 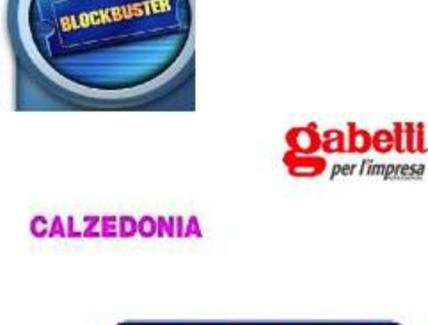 In corporate groups, family businesses, venture capital and joint venture groups, the various components are legally independent but function as a single economic entity, and relations between them, therefore, are like those in a corporation. What unites the individual components is risk capital (joint shares).

In intra-company groups, like horizontally or vertically-integrated or divisional companies, the members are not legally independent and relations are formalised and hierarchical.

The opposite phenomenon of degrouping also exists, as for example in outsourcing, split-ups and spin-offs, whereby the entities within the group are prepared to sacrifice the benefits of a single economy for those of legal independence.