In late antiquity the crisis in and of justice (coupled with the uncertainty of the laws which should have been applied in courts especially in provinces) increased; a cultural change took place thanks to the spread of Christianity, whose preaching through the ‘book’ and the belief of an absolute indisputable law, coming from God, favoured the idea of a code which eventually was proposed by the Emperor.
Indeed the principal source of Roman law gradually became the Emperor’s will, expressed now as general laws (leges generales) compulsory, clear and comprehensible for everyone. 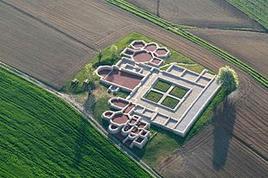 The jurists’ thought was not forgotten, but immortalised in a collection of texts (iura), consulted when necessary as applicable law, especially in private law, respected in its past prestige but not actual. Above all the jurists were no longer involved in creating harmony among many parts of the Roman juridical system (ius civile, ius praetorium, ius novum).
The Emperor had taken on the role for creating and interpreting ius.
Each Emperor, Western and Oriental, passed laws, afterwards sent to his co-respondent to be approved and applied. 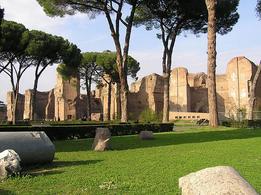 Even if law-making had been simplified, the diffusion, interpretation and application of law was still confusing, due to the obscure language used in imperial laws; to the point that in the far provinces access to laws resulted difficult, if not impossible; and that there were too many contrasts and conflictions among different sources of law.
Due to the above-mentioned problems order was necessary: with the introduction of the codex (modern-style book) it became possible to collect juridical material in a layout, which gave the possibility to consult with more ease than unrolling delicate papyrus scrolls. 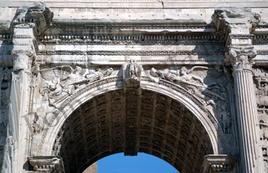 The first codices came from the Orient edited by private jurists (or perhaps imperial officials).
The Gregorianus and the Hermogenianus codices collected only imperial laws (rescripta), the former from Hadrian to Diocletian, in the age before 291 A.D.; the latter only laws by Diocletian between 293 and 294 A.D.; summarising the essential elements.

III.1 - Collections of leges and iura

In this period we can find also anthological works, which collected not only imperial law texts, but also side by side with jurists’ opinions (leges with iura) for practical use and consultation in court: e.g. the Vaticana fragmenta, discovered in 1821 in the Vatican Library, which gathered passages by Paulus, Ulpian and Papinian together with imperial laws from the Diocletian age. 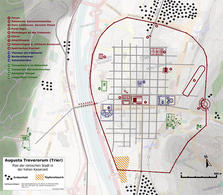 III.2 – Collections of leges and iura

Finally exist also collections of only jurists’ opinions (iura), as Pauli sententiae or Tituli ex corpore Ulpiani, often elaborated through time by third parties without any real connection to the original author. 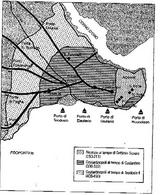 Map of Constantinople. (Image supplied by the author)