Message enciphered with private key came from someone who knew it

The sender and the receiver share a common (secret) key: 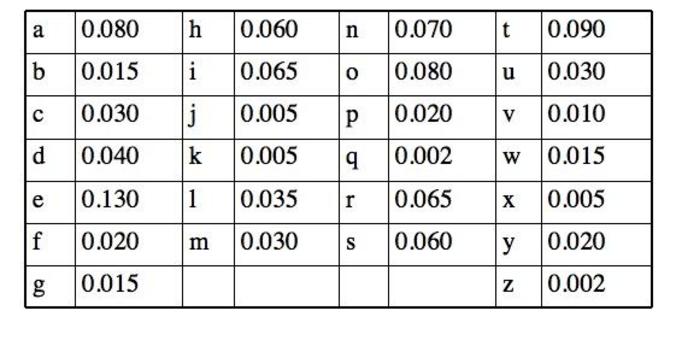 Key is too short

So make it longer 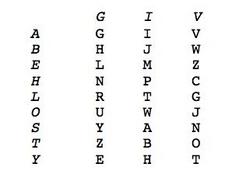 In earlier example, period is 3

Overview of the DES

Cipher consists of 16 rounds (iterations) each with a round key generated from the user-supplied key. 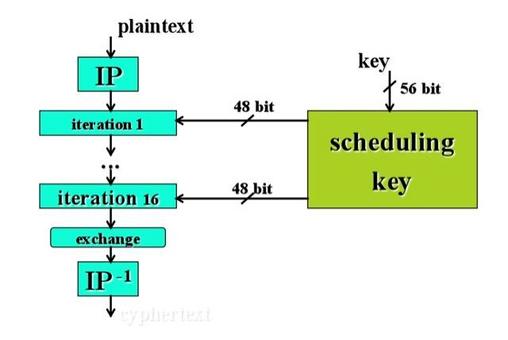 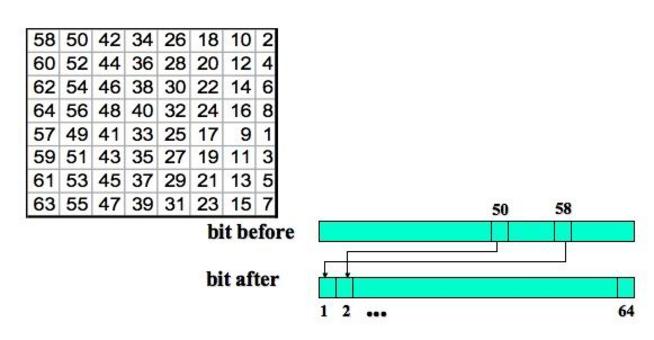 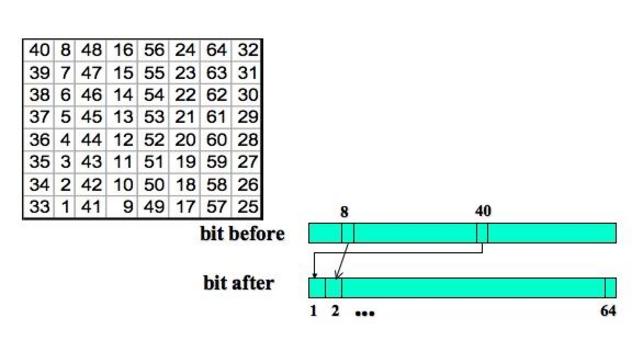 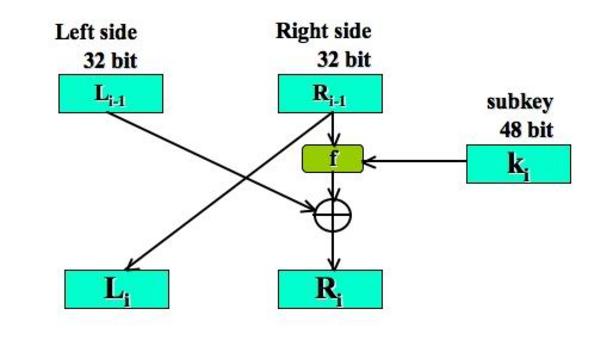 Generation of Round Keys 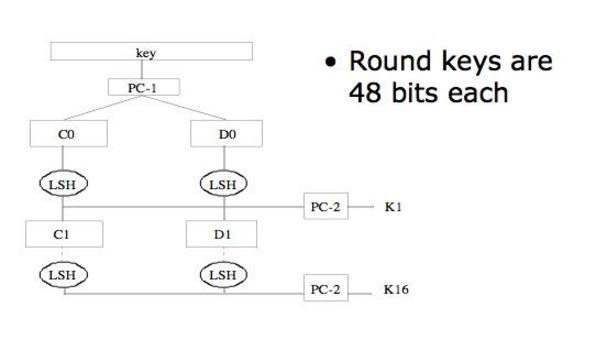 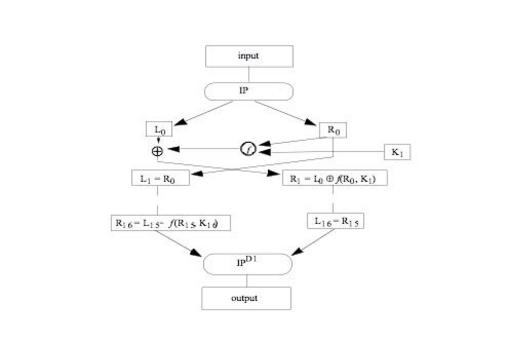 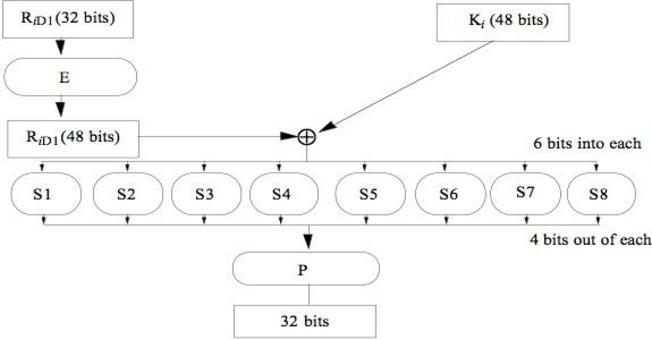 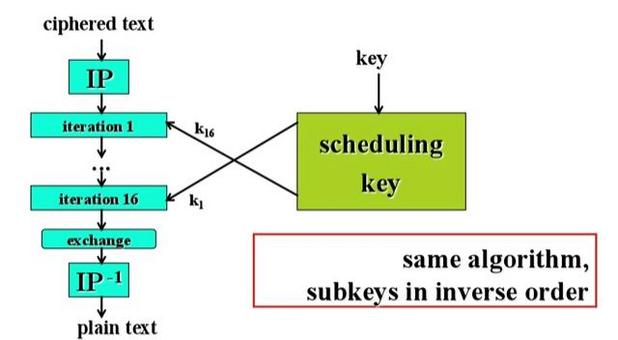 Diffie, Hellman said in a few years technology would allow DES to be broken in days.

How to cipher text longer than 64 bit? 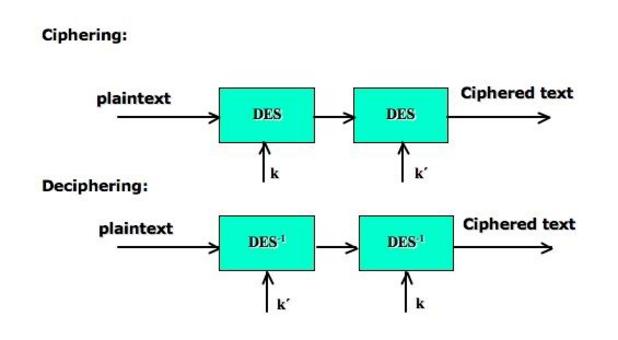 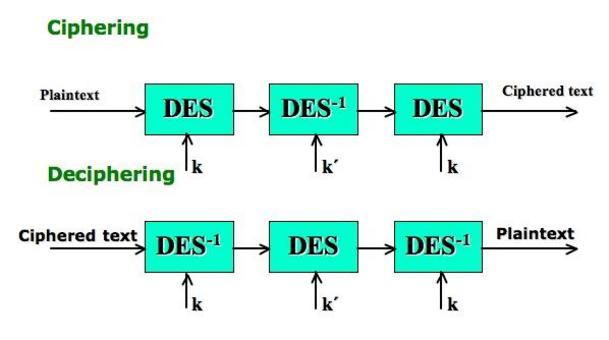