IDS most general goals are:

A NIDS detects attacks by:

An HIDS operates on information collected from a single device to analyze activities and determine which processes are involved in a particular attack; it can utilize both system logs and OS audit trails and system variables.

Misuse (or signature-based) detection: analyze system activity looking for events or sets of events that match a predefined pattern of events that describe a known attack (called signature).

After gathering and analyzing events, IDS should generate two kinds of response. 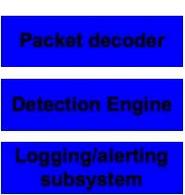 Security in many layers

Security in many layers

To guarantee the infrastructure security, we need to enforce different strategies and mechanisms at different architectural levels:

Data and functions need to be protected in different ways and we can enforce proper security policies for both components.

A network infrastructure should be designed including the following subsystems:

We need more IDS within the different segments, with different features.

Filtering methods and the Intranet 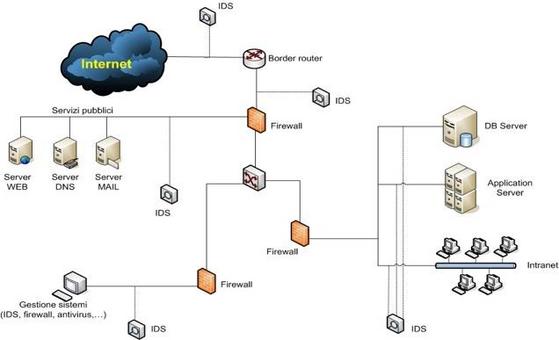 Security in the other layers 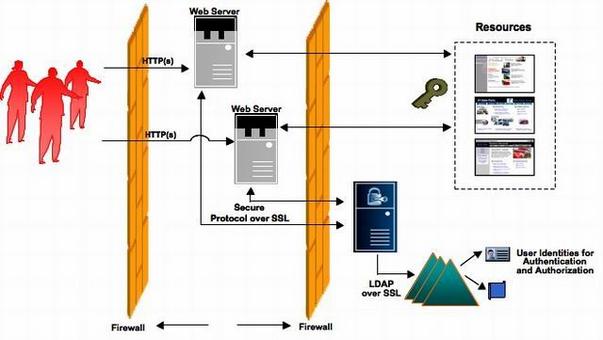 Access Control is only a small piece of security…

How to guarantee Business Continuity in case of system damage?

How to guarantee Data access in case of DB damage?

It is of fundamental importance to define: 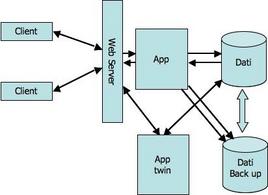