Each subject may be authorized to perform one or more roles: RA(s: subject) = { authorized roles for subject s }. 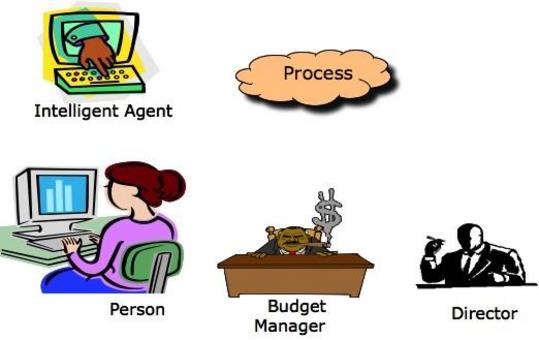 ROLE: An organizational job function with a clear definition of inherent responsibility and authority (permissions).

Objects
An entity that contains or receives information 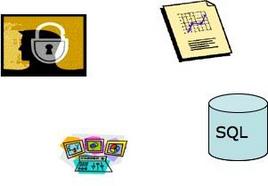 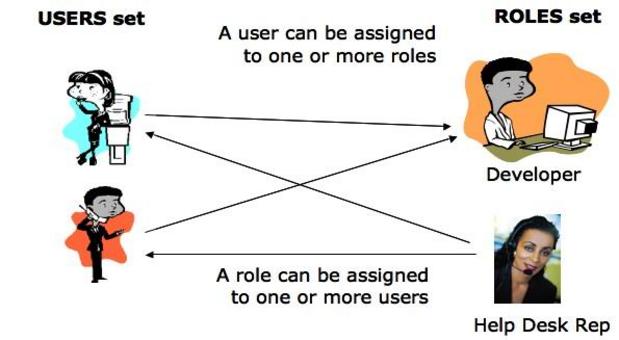 The set of permissions that grants the approval to perform an operation on a protected object. 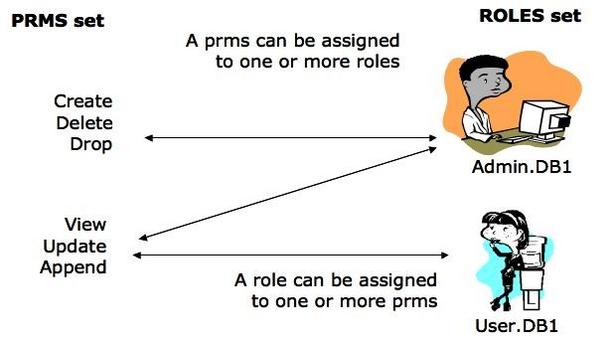 Mapping of permissions to objects. 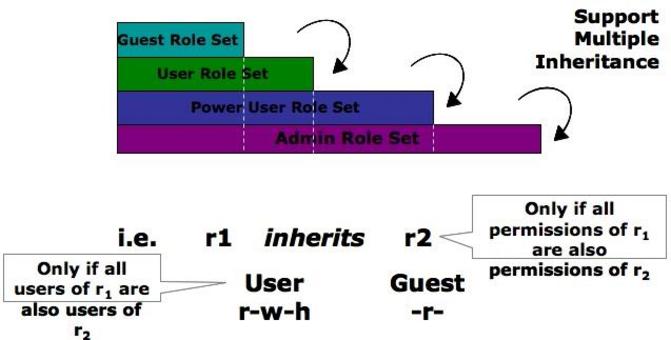 A restriction on the immediate descendants of the general role hierarchy.

SSD in Presence of RH 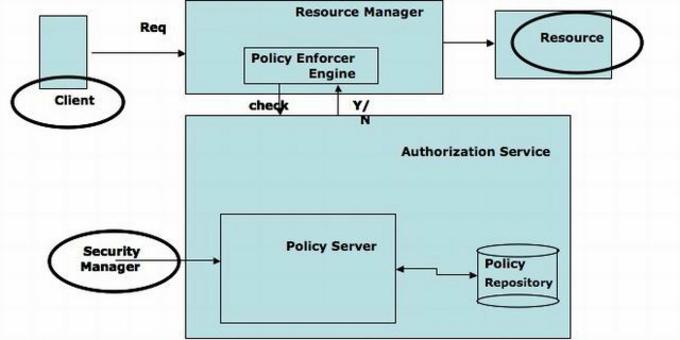