“Wireless” describes the way of accessing a network without a wire: 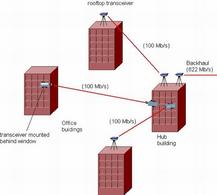 Radio invented in 1895 by Guglielmo Marconi. 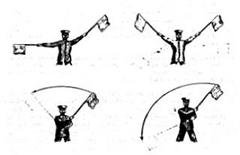 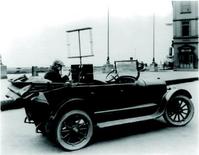 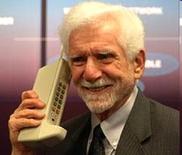 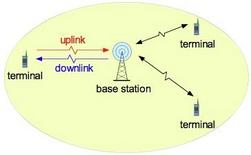 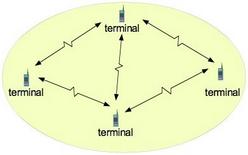 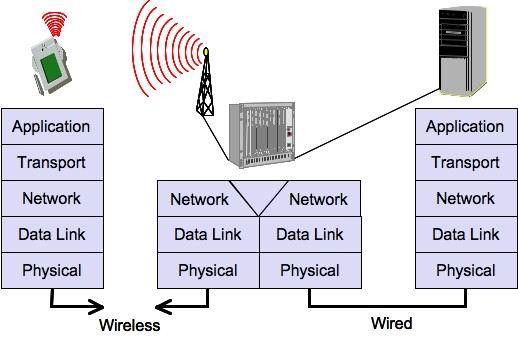 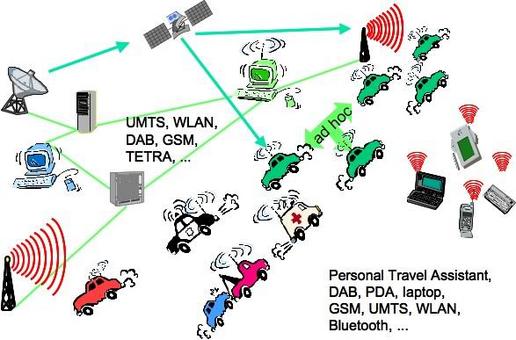 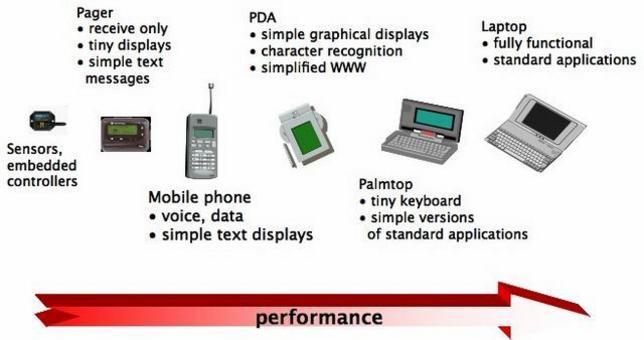 The wireless channel is an unpredictable and difficult communications medium:

The radio spectrum is a scarce resource that must be allocated to many different applications and systems:

Wireless networking is a significant challenge due to mobility:

Government agencies allocate and control the use of the spectrum: FCC in USA, ETSI in Europe, ITU worldwide.
Some spectrum reserved for specific applications (commercial/military).

Everyone can use this spectrum according to a specific set of rules (modulation type, power level etc.):

Spectrum of some existing systems 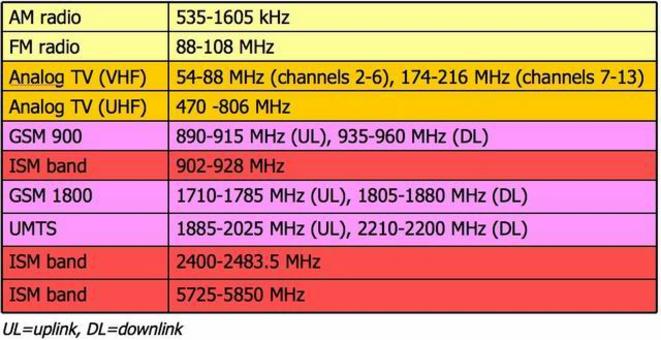 Standards determined by several organisms in many countries:

Standardization is often a long and conflicting process: