In previous lessons we looked at architecture first as the result of human action on the earth and then simply as a material body.

If we continue this anthropomorphic analogy, the focus of this lesson will be on those structural and morphological aspects of architecture which, either consciously or subconsciously, we perceive as being similar to our own physical behaviour and so think of as the gestures a house makes.

We will see that:

Behaviour and gesture: reaching for the sky

Houses want to rise up into the sky.

Houses mimic mountains, and they make use of mountains to climb even higher. 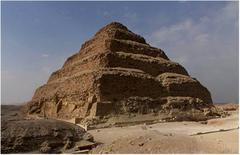 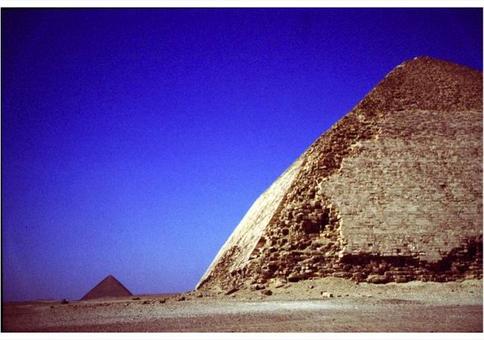 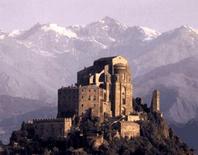 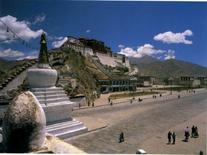 Protection from the sky

The roof of the house is a hat. 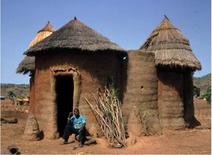 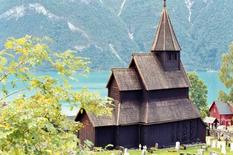 Protection from the sky (cont)

The roof of a house is an umbrella.

Tuning in to the sky

The roof of the house depicts the layers of the sky.

The cupola is the cranium of the house and it entraps the sky within its skull. 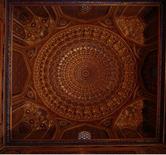 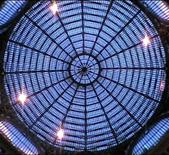 Houses mimic the shelter provided by a tree’s branches. 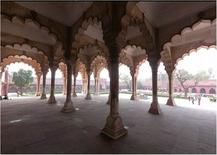 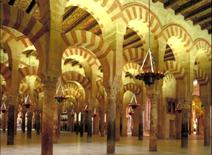 A house is an exoskeleton and is as hard as a shell. 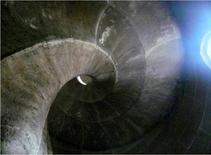 Looking in the mirror

Beautiful, rich houses love admiring themselves in a mirror. 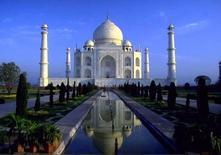 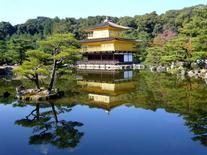 Looking in the mirror (cont)

Beautiful but simple houses love looking at themselves in the mirror. 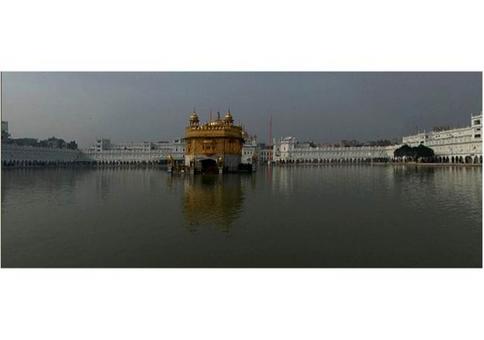 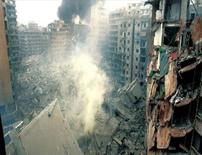 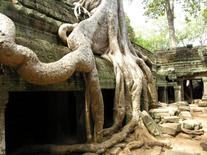